There’s a lot of choices when it comes to dive torches but before being dazzled consider what you will use it for and how often you are likely to use it. If you only ever dive on holiday in tropical locations perhaps making one or two night dives then hiring a torch at your destination might be the best option. 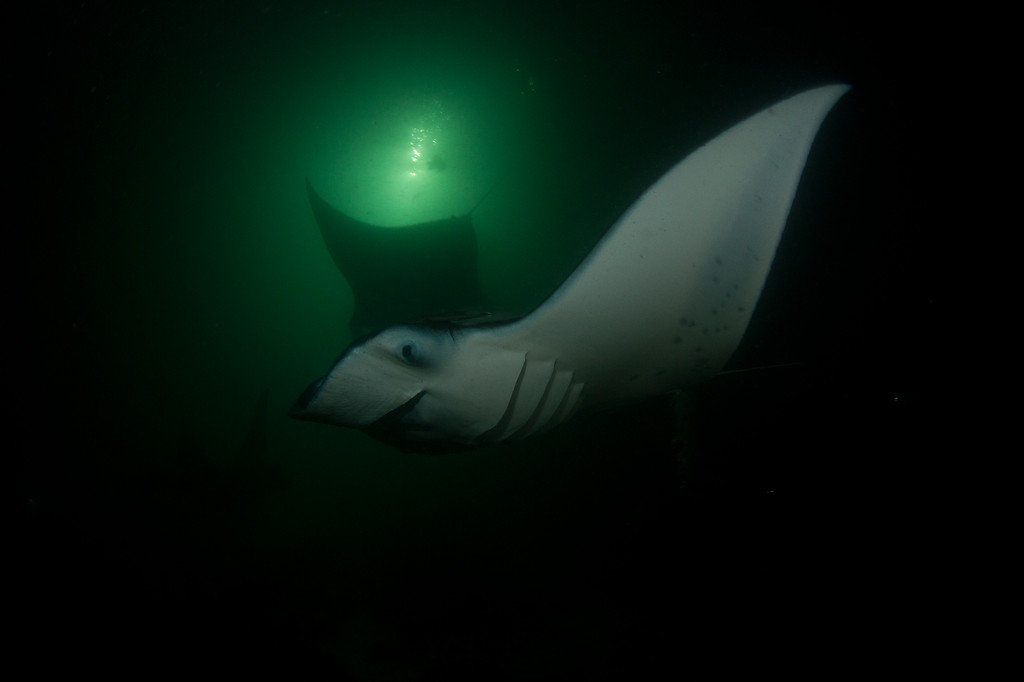 Another point to consider, before you invest mega bucks, are that torches are one of those pieces of equipment that flood, get dropped, or go missing. Don’t over invest, only spend what you would be willing to lose; you don’t want to be tempted to risk life and limb retrieving it.

Strength
Brightness is measured in lumens and if you’re buying a torch then clearly the brighter, the better however it is a good idea to be able to adjust the output.